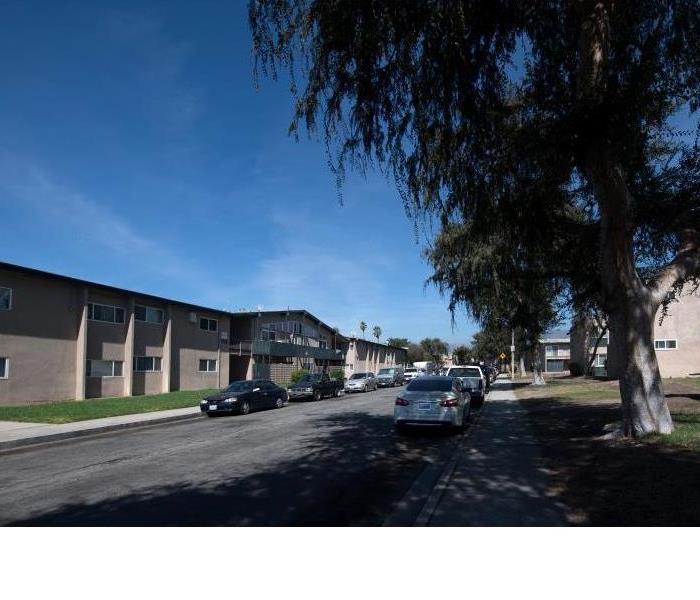 Current and former tenants in three Pomona apartments have filed a lawsuit, alleging their units were crawling in cockroaches that were  getting into their clothes, had to be picked off their kids’ bodies and were even found in their hair. The conditions were so deplorable, residents had to regularly toss food because of the feces and filth the roaches left behind.

Thursday’s filing by 16 current and former tenants of Casa Grande and Pomona Grove Apartments allege the absentee landlord allowed inhumane conditions to occur as far back as 2014. That includes exposure to bedbugs, incidents of raw sewage seeping into a common area and faulty utilities, according to the suit.

Mold growth was so pervasive, it would return despite numerous attempts to clean the flooring and walls in units, they allege.

The 39-page filing from Santa Monica-based law firm Cypress LLP paints a picture of a landlord who not only failed to take corrective measures but allowed his onsite management to threaten tenants when they complained about the conditions.

“Defendants know that they can prey on vulnerable, low-income tenants in an area suffering a severe affordable housing shortage,” the claim states. “If tenants exercise their rights or speak up, defendants threaten them with eviction, which for many plaintiffs means homelessness.”

The suit claims William C. Chu, who has owned the complexes — Casa Grande at 700 N. East End Ave. and Pomona Grove Apartments at 707 N. East End Ave. since 2011 — was not only negligent but committed fraud by requiring the tenants to pay for shoddy cleanup and maintenance work, never deducting it from their rent or compensating them for costs incurred. The occupants also claim the uninhabitable living conditions caused them emotional distress.

Neither Chu nor the property manager responded to requests for an interview. A representative from Chu’s office was not aware of the lawsuit and asked for details. The lawsuit notes that Chu “resides comfortably” in a $4.5 million home in San Marino.